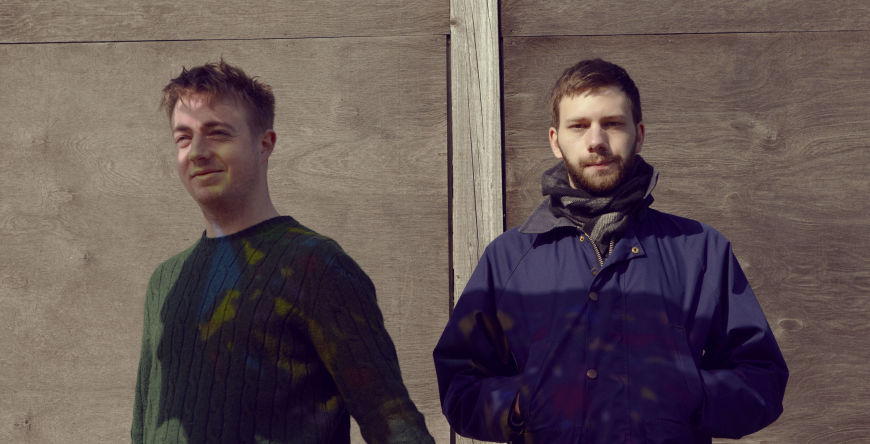 http://www.mountkimbie.com/facebooktwitterinstagramyoutubesoundcloudspotify
A
book
this artist

Mount Kimbie is an English electronic music duo consisting of Dominic Maker and Kai Campos. They formed the group in London in 2008 and released their debut album Crooks & Lovers in 2010 to critical acclaim.

This site uses cookies.
By continuing to browse the site you are agreeing to our use of cookies. Find out more here. Accept